Every Body Is Beautiful!

And Yes, My Friend, That Means YOUR Body Is BEAUTIFUL Too!

There's a body positivity movement taking the world by storm...

Body positivity is a social movement focused on the acceptance of all bodies, regardless of size, shape, skin tone, gender, and physical abilities, while challenging present-day beauty standards as an undesirable social construct. Proponents focus on the appreciation of the functionality and health of the human body, instead of its physiological appearance. -Wikipedia

More and more women embracing themselves... curves and all. They are saying #effyourbeautystandards and #effyourbodystandards to society, Hollywood, and anyone else that says you have to look a certain way to fit in and be accepted.

What would it feel like to look at your body with love? 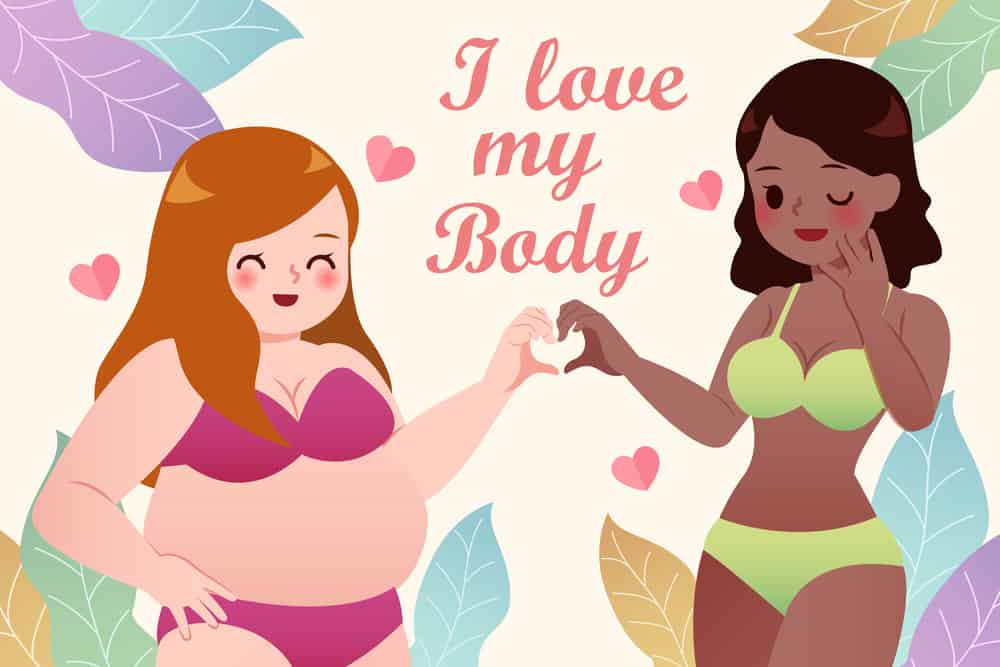 I had no idea there was such a thing as this movement until several years ago! Because a body positive Yoga instructor introduced me to it, my life has changed!

She said something very profound to me during my very first class:

"You have permission to take up space just as you are. Fat and all!"

Up until then I was always making excuses for taking up "too much space". I was conditioned to believe from a very young age that it wasn't acceptable to be fat and I was taking up too much space!

So those words were exactly what I needed to hear!

I now boldly, confidently, and most importantly, UNAPOLOGETICALLY, take up space just as I am... FAT and all! 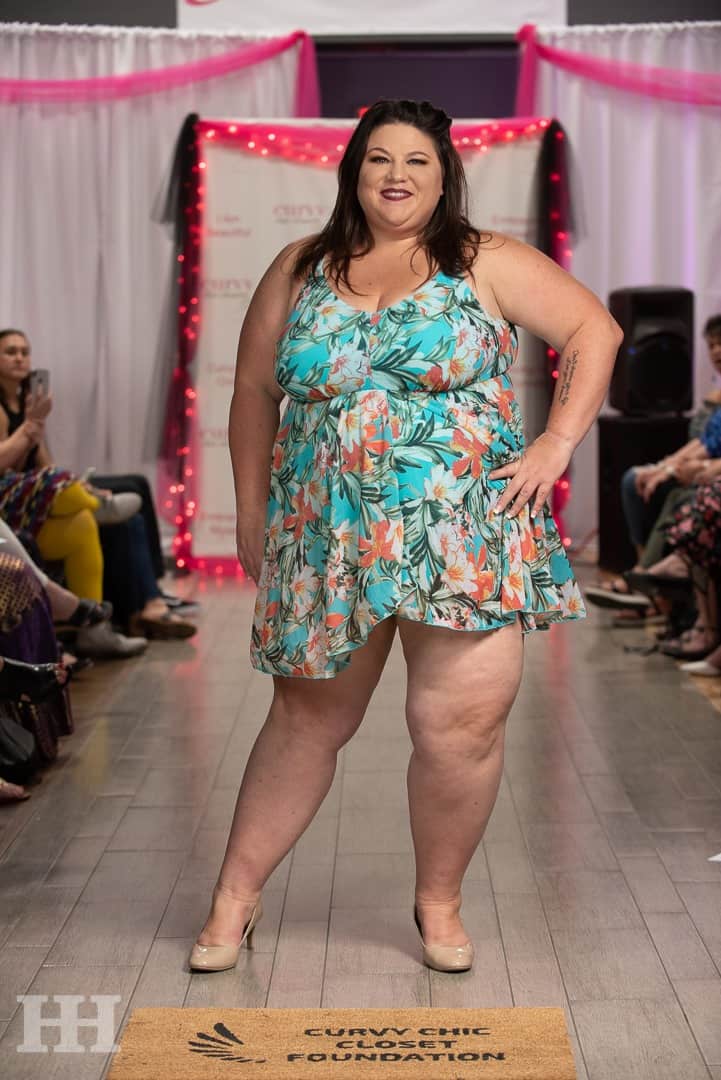 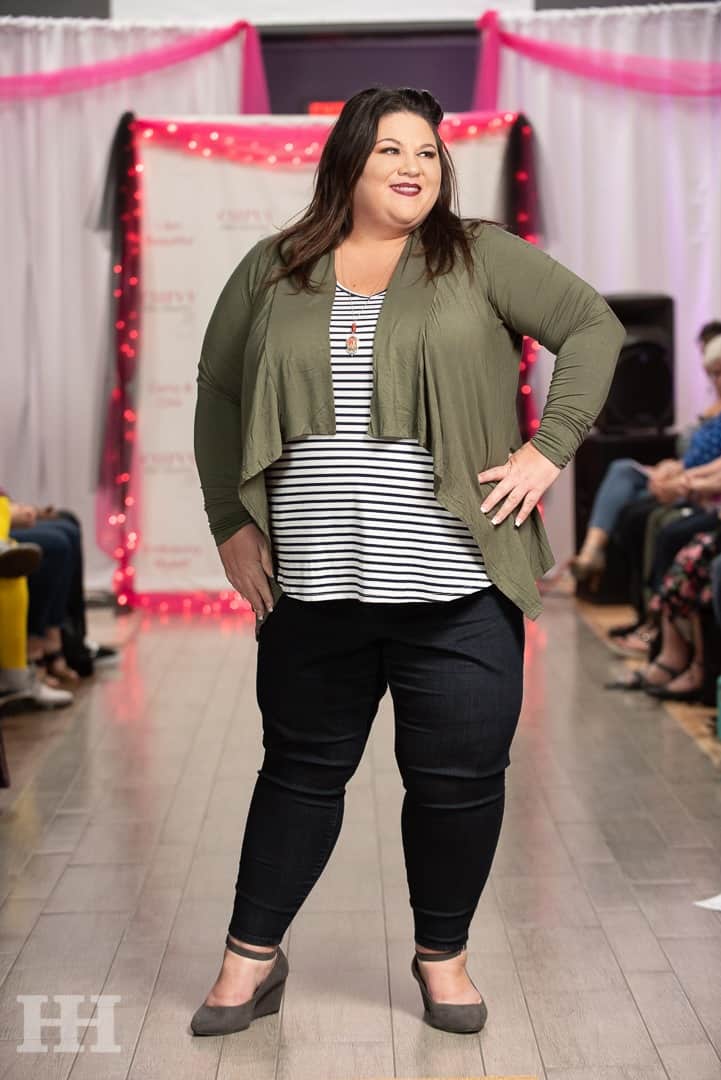 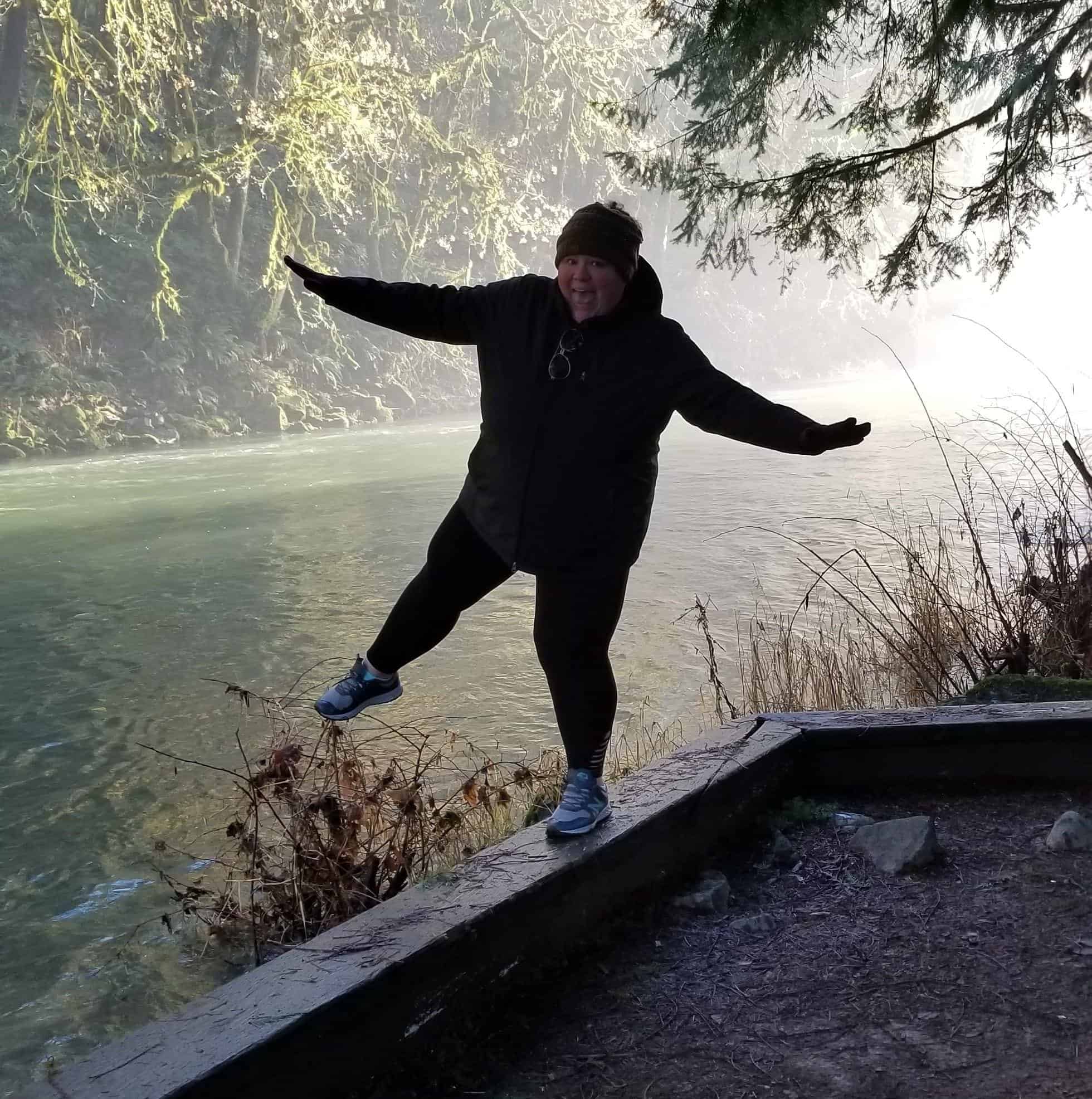 My mission is to encourage and inspire others to accept themselves just as they are and to take up space... unapologetically! 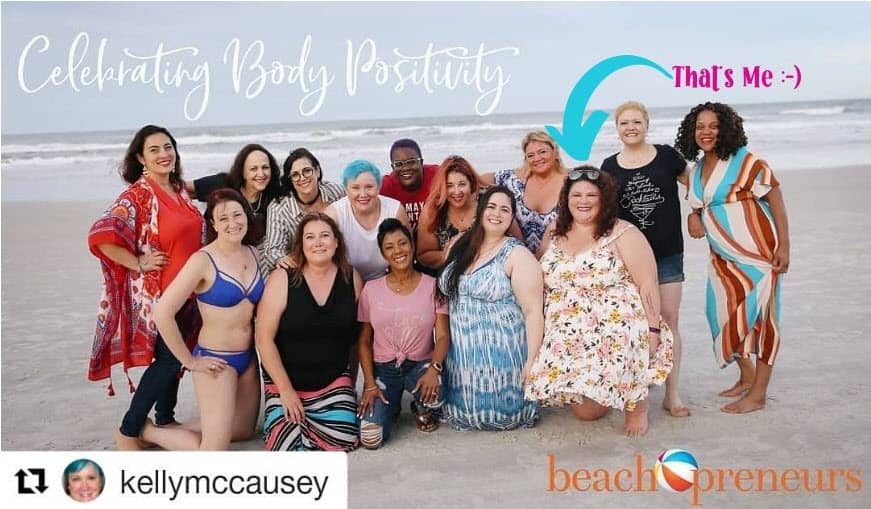 That's Why I'm So Excited To Bring You The Every Body Is Beautiful: 31 Daily Affirmations.

Affirmations are statements and phrases written out or read aloud with a goal of internalizing a new truth. (That you're precious and perfectly wonderful just as you are!)

When you use these affirmations, your body and mind begin to recognize they are true. I've created this resource so you can shift your self-talk and drop the negative judgments about your body once and for all. 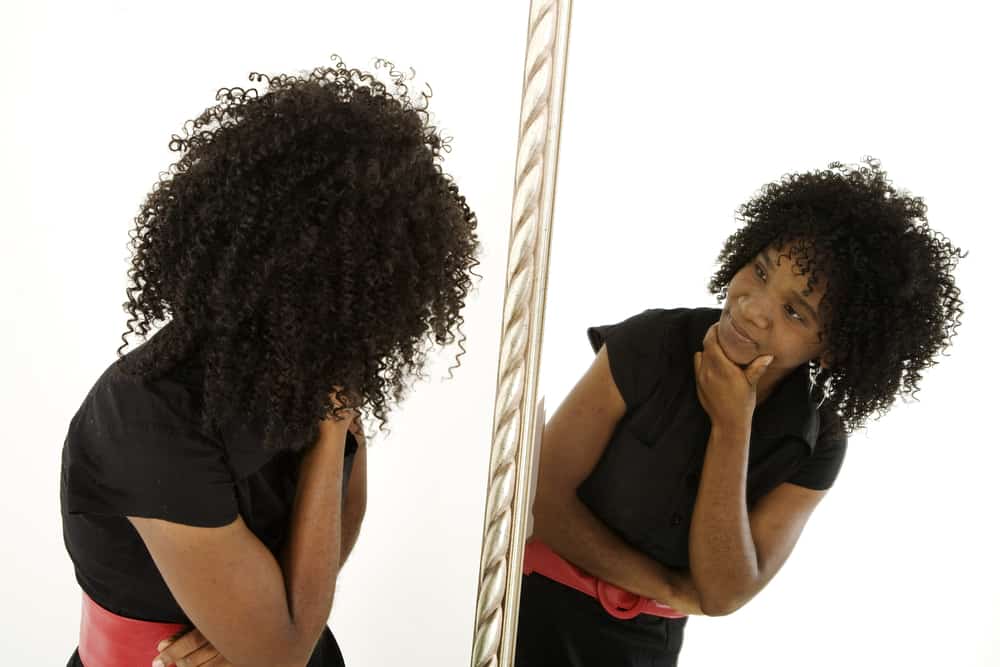 I invite you to immerse yourself in these body positive affirmations.

They are organized into different areas of focus:

At the end of each section you find three self-reflection questions. I encourage you to take a few minutes to reflect and write down your thoughts for each one. This practice is powerful and full of gifts for you.

It's time to embrace and love your body! Get the affirmations today! 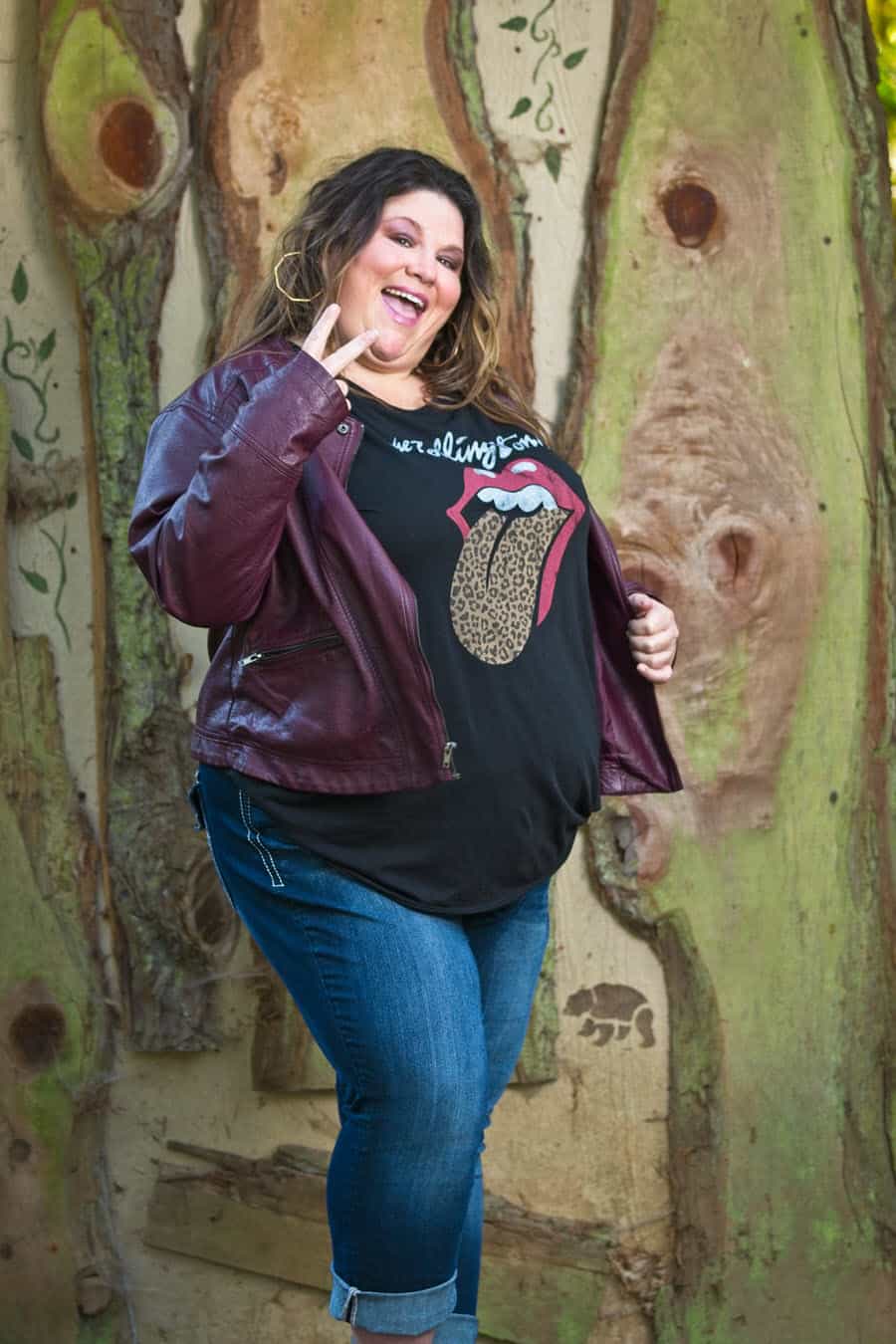 Most of my life I lived behind a mask, pretending to be someone I wasn’t. I was screaming on the inside... and my actions proved I didn't love myself or believe I deserved more than the 'hand that life dealt me'. Today, now into my 40's, I'm living a life beyond my wildest imagination. A life full of confidence, self-love, and most of all possibilities. :-)