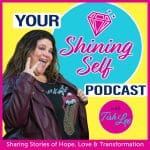 In Honor of Veteran's Day, November 11th, I wanted to pull a past episode with retired Air Force Lieutenant Colonel Elis Salamone and re-run it. Thank you Elis for your service! SO, THIS IS A RERUN OF EPISODE #12 FROM JANUARY 2020 WITH A NEW INTRO RECORDED. 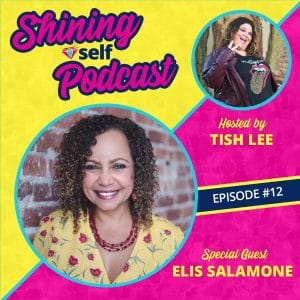 If you're anything like me, you probably immediately think of men. Sadly, I don't often associate women with being in the military even though I know they do serve too!

So, it was really awesome to chat with this week's Your Shining Self Podcast Guest Elis Salamone. She retired, after 27 years of military service, from the Air Force as a Lietenant Colonel and Nurse Practitioner.

I made the assumption that she enlisted because she came from a military family. Boy was I wrong! So, how did she become interested in enlisting? A few different things inspired her… you'll have to listen in to find out 😉

So, right before senior year she went to recruiter and enlisted!

And Elis is the first to admit:

“I had no idea what the hell I was getting myself into!”

She said the movie Private Benjamin wasn't too far off from how she was in basic training.

To hear a woman share her story of serving and then coming back and transitioning into a “normal” civilian life is really powerful.

From the outside looking in you would think that Elis transitioned back into civilian life pretty easily. But it's not true – even 6 years later she is still transitioning! She talks about how a lot of people underestimate how difficult that transition phase really is.

She also shares about how different of a culture the military is.

Her story was powerful and inspiring.

We also chat about the #IamRemarkable campaign. Check it out, trust me! (It's awesome)

And THANK YOU Elis for your service!

I was born in Arecibo, Puerto Rico and raised in Bridgeport, Connecticut. I’m the oldest of three girls.

In 2014 after 27 years of military service, I retired from the Air Force as a Lieutenant Colonel and Nurse Practitioner. I completed several overseas tours to include a combat tour to Afghanistan with Army Special Forces in 2011.

Since my military retirement, I continued to work as a speaker, a nursing leader and Nurse Practitioner here in Washington state.

I recently started a consulting business to empower others to see the best in themselves while continuing my mission to advocate, mentor and coach transitioning veterans and women into their next chapters.

I’m an active leader for the Lean In Seattle chapter and Lean In Tacoma. I’m also a #IamRemarkable workshop facilitator.

I have one adult son who is my assistant and battle buddy in life.

If you are interested in consulting with me or having me speak to your group or organization, please feel free to email me here or reach me at LinkedIn.

Would You Do Me A Favor? 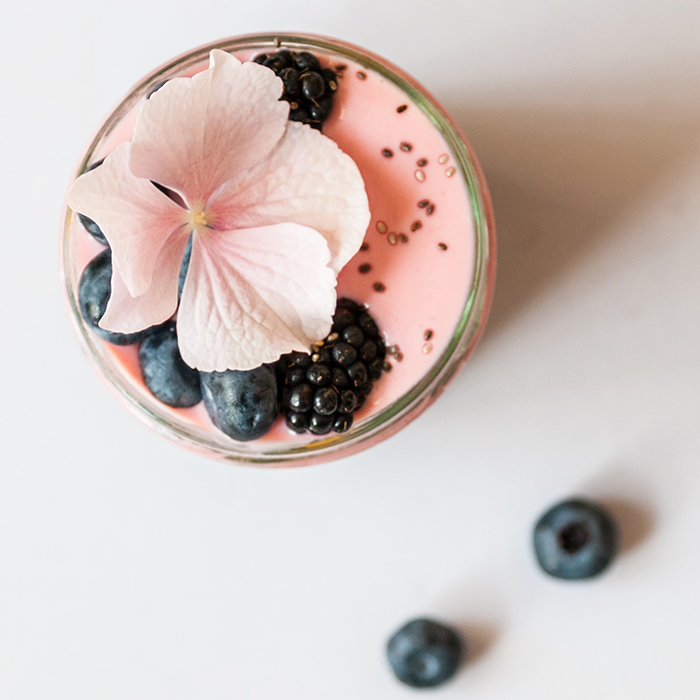